Craig Deimler is the owner of Deimler Family Construction. He is a second generation owner that grew up working in the field beside many skilled craftsman. After attending Penn State University, he joined the family business as the sole salesperson. He has occupied every position in the company prior to purchasing the company in 2012 and he understands the daily struggles that remodelers face.

In addition to running the company, Craig is involved in his local HBA where he served as Secretary, Vice President, and President. He also teaches classes for the NAHB and holds his CGR and CAPS designations. Additionally, he is actively involved in Remodelers Advantage. A firm believer in our vision and mission of helping remodelers get the most out of their companies both professionally and personally, Craig teaches strategic action groups, does one on one coaching with owners and sales people, and facilitates groups.

Craig has always maintained that a healthy work/life balance is important. He is involved with his family and their activities both in and out of school. He plays organ for churches throughout Pennsylvania and can often be found playing the piano at his home. Ask Craig why he works and he’ll tell you “he works to be able to vacation.” Craig loves to vacation and uses the book “1000 Places to See Before You Die” to plan vacations and his goal is to hit every single one of them and more. 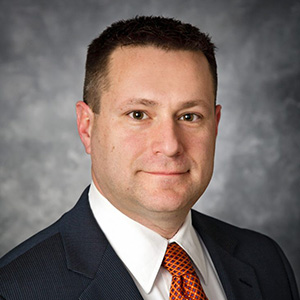