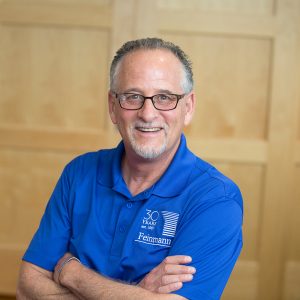 Peter Feinmann founded his company, Feinmann, in his home in 1987. In the years since then, he has grown it into a multi-million dollar, award-winning firm with a staff of over 20 employees. A leader among a new generation of design and build professionals, Peter is a nationally recognized writer and sought-after speaker in the design/build industry. He is the recipient of numerous local and national awards, including the National Association of the Remodeling Industry’s (NARI) Contractor of the Year Award and Remodeling Magazine’s Remodeler of the Year.

Peter earned a certificate in carpentry from The North Bennet Street School in 1983 and graduated from Trinity College in Hartford, CT with a major in philosophy. 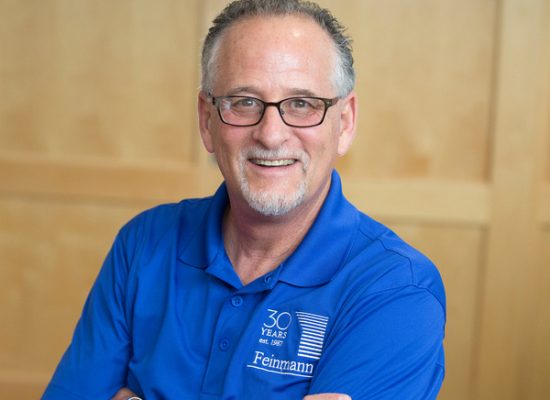